On July 5, 2014 by Gerson Barreiros With 0 Comments - Amazon AWS, SysAdmin 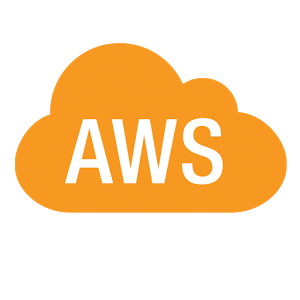 For example, a t2.small instance continuously receives credits at a rate of 12 CPU credits per hour. This capability provides baseline performance equivalent to 20 percent of a CPU core. If at any moment the instance does not need the credits it receives, it stores them in its CPU credit balance for up to 24 hours. If and when your t2.small instance needs to burst to more than 20 percent of a core, it draws from its CPU credit balance. Over time, if you find that your workload needs more CPU credits, or that your instance does not maintain a positive CPU credit balance, we recommend using a larger T2 size, such as the t2.medium, or using a fixed performance instance type.

CPU credits are spent bursting above baseline in different ways depending on the number of vCPUs provided in the instance. One CPU credit can be spent by one vCPU bursting to 100 percent of a CPU core for one minute. Other combinations of vCPUs, utilization, and time will also spend one CPU credit; such as one vCPU running at 50 percent for two minutes, or two vCPUs (for example, on t2.medium instances) running at 25 percent each for two minutes.

The following table lists the initial CPU credit allocation received at launch, the rate at which CPU credits are received, the baseline performance level as a percentage of a full core performance, and the maximum CPU credit balance that an instance can accrue. 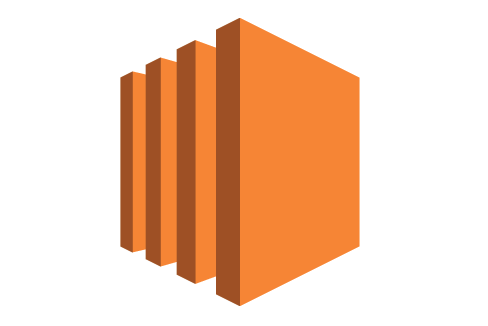 The t2.micro and t2.small instance types launch with an initial balance of 30 CPU credits, and the t2.medium instance type launches with 60 CPU credits. This initial credit balance is designed to provide a good startup experience.

The new AWS T2.micro has more ram than T1.micro (613 MB vs 1 GB) and it’s cheaper. If you’re using old generation EC2 T1 instances, Amazon encourage you to try T2 instances for better performance at a lower cost, but T2 instances require HVM AMIs. So, you may need to have additional work to migrate your server. What i did on my server (where this blog is hosted) was to start a new one using HVM. (the old one was a t1.micro using PV AMI).