Simplify your life with SSH config file and ClusterSSH 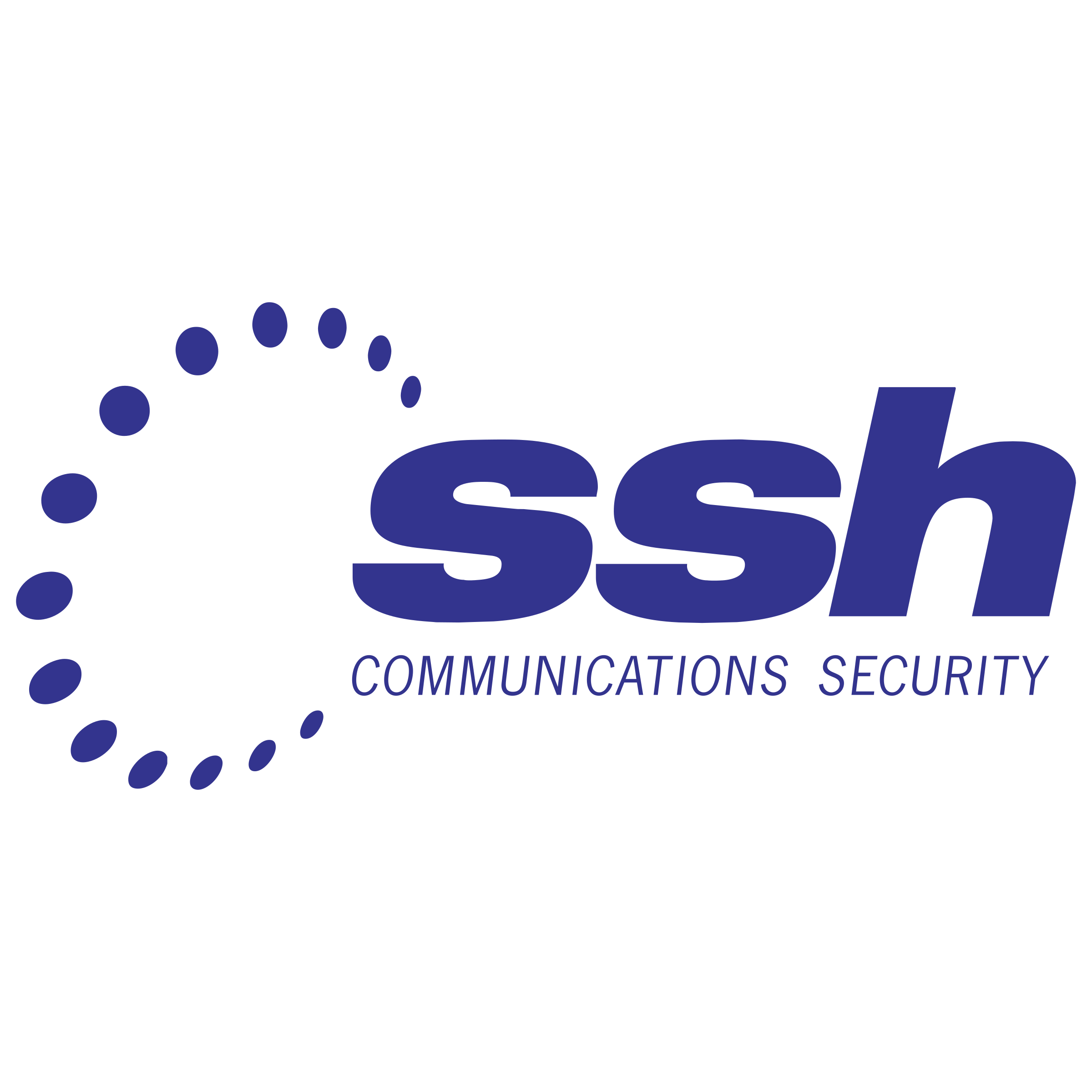 If you’re anything like me, you probably log in and out of a half dozen remote servers on a daily basis. And if you’re even more like me, you have trouble remembering all of the various usernames, remote addresses and command line options for things like specifying a non-standard connection port or forwarding local ports to the remote machine. And sometimes you have to do the same thing in a lot of servers, this post is for you.

One option would be to create a bash alias for each remote server. However, there is another, much better, and more straightforward solution to this problem. OpenSSH allows you to set up a per-user configuration file where you can store different SSH options for each remote machine you connect to.

OpenSSH client-side configuration file is named config, and it is stored in the .ssh directory under the user’s home directory.

The ~/.ssh directory is automatically created when the user runs the ssh command for the first time. If the directory doesn’t exist on your system, create it using the command below:

By default, the SSH configuration file may not exist, so you may need to create it using the touch command :

This file must be readable and writable only by the user and not accessible by others:

Typically, when connecting to a remote server via SSH, you would specify the remote user name, hostname, and port. For example, to log in as a user named john to a host called dev.example.com on port 2322 from the command line, you would type:

The contents of the SSH client config file is organized into stanzas (sections). Each stanza starts with the Host directive and contains specific SSH options used when establishing a connection with the remote SSH server.

Indentation is not required but is recommended since it makes the file easier to read.

The Host directive can contain one pattern or a whitespace-separated list of patterns. Each pattern can contain zero or more non-whitespace character or one of the following pattern specifiers:

The SSH client reads the configuration file stanza by stanza, and if more than one patterns match, the options from the first matching stanza take precedence. Therefore more host-specific declarations should be given at the beginning of the file, and more general overrides at the end of the file.

You can find a full list of available ssh options by typing man ssh_config in your terminal or visiting the ssh_config man page .

The SSH config file is also read by other programs such as scp , sftp , and rsync.

If you have a need to type the same command into several machines at once, you can login to each one with SSH and do it serially, or you can save yourself a lot of time and effort and use a tool like ClusterSSH.

To install it, just use:

To use it check on https://www.linux.com/training-tutorials/managing-multiple-linux-servers-clusterssh/ while i still didnt finish this post.